Skilled Legal Guidance with a Personal Touch
Let's Get Started 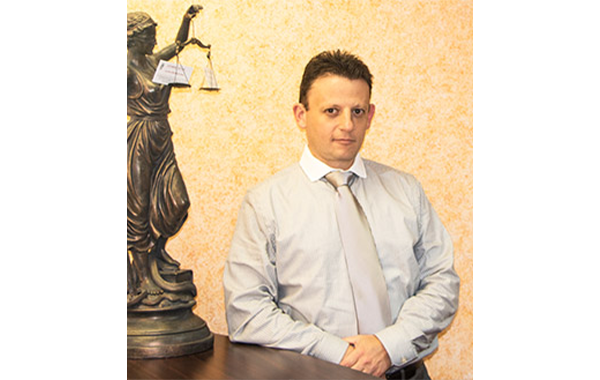 Two Locations to Serve You

Tell Us Your Story

When you feel like the weight of the world is on your shoulders, let us be the ones to help.